Access to the mmix.me web site has been promoted to HTTPS! This ensures that all your interactions with us are encrypted and safe. Have you tried out our free software yet? You can download our popular 3D music player or try out the navigator tool that lets you discover the stars of the Milky Way. There’s also an online tool that demonstrates how seemingly random changes can lead to order: Evolutionary! lets isolated populations of colored blobs move around and multiply, changing color as they do. However because there are selective forces in play, and because the populations are separated, after some time it becomes apparent their collective colors drift toward some random hue. 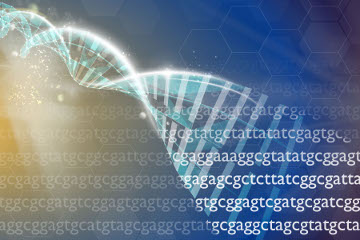 In an attempt at visualizing how random changes can generate new species, I have made Evolutionary!  It really is the simplest possible way (IMHO) of demonstrating how changing genetics has a profound effect over a long period of time.  There is very little scientific rigor used, for example, my definition of DNA and genes, and so on is vague, and I am not basing this on anything that has with “allele frequency” to do.  This is simply an experiment you can run in your browser that defines a sort of genetic system, and applies the basics. They are random mutations, passing on genes from two parents, and optionally, an additional selection pressure, called natural selection.

I have been working on a fun,  *mindboggling* project for a few weeks. It finally got its name: Galaxy Navigator 3D – because that’s more or less what it is 🙂

The European Space Agency, ESA, launched satellite Gaia in 2013 to optically register each an every star it can detect. The database of stars it has produced (or rather, a subset of the database) is used by Galaxy Navigator 3D. The database is downloaded, cached, and loaded into our interactive navigator, allowing you to easily move around the stars of the Milky Way, using the mouse and keyboard. Main page is here. 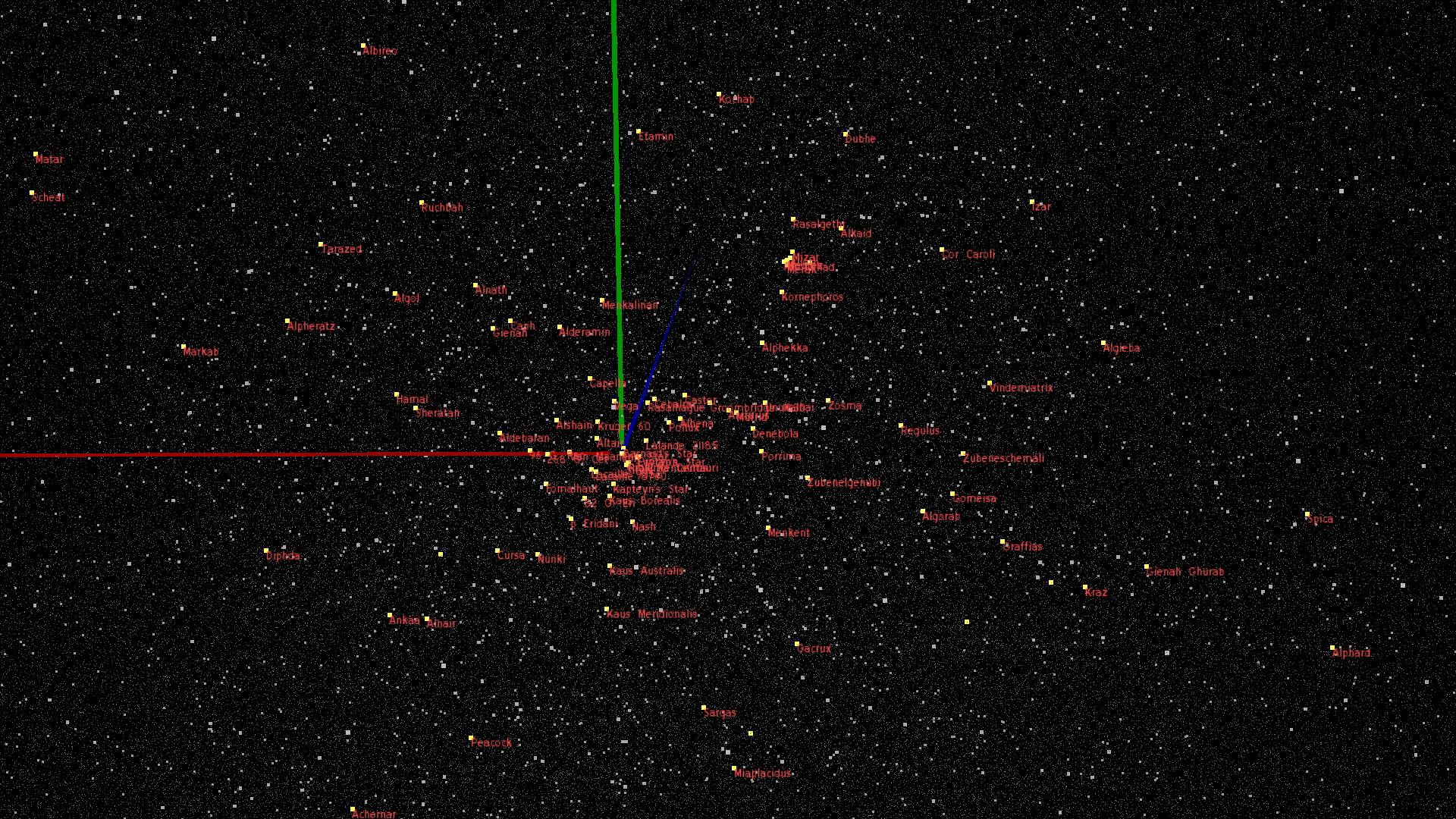 ESA estimates that there are 100 thousand million stars in our galaxy. Of these, roughly 1% (or one billion stars) have been detected by the Gaia satellite, meaning that the majority of the stars in the galaxy are too faint for detection, or simply occluded by other stars and distributed matter.  The preliminary database released by ESA, the TGAS database, contains accurate information for 1.2 million stars.

So, admittedly, it’s been a while since the latest version of MMiX.Me Music Player was released, and it’s definitely time for something new!  If all goes well, I should be able to post a new version by October 2016!  This version, which I probably will call 0.3.0, will contain

If you’d like some specific feature, please drop us a line!

Our latest release brings in some new major features, namely:

This is a release containing mainly minor fixes and changes (though quite important and nice!)   Most of all, you will notice the addition of some keyboard shortcuts to help you reach the more commonly needed functions.  Try F1 for a start!  It brings you to the new and shiny (but still rather small) help page 🙂

Additionally, there is work started on the metadata system (for viewing, and later editing) ID3 tags in your music files.  You will see most of this work if you right-click an album.

Oh, and the sky is brighter!  Not so gloomy 😎

Several stability issues have been addressed, and quite a bit of graphics updates are done to make MMiX.Me an even more pleasing experience 🙂  We have so far reached version 0.1.5 available in downloads.

There are also reports of MMiX.Me working under Ubuntu/Linux.  Check out some tips!

We have released a more stable, much faster, version called MMiX.Me 0.1.1.  Note the change in numbering.

Please check it out on the downloads page!!

Today we published a new version of MMiX.Me (a beta version of course).  Get it while it’s hot!  This version is our first official beta release which means it is ready for beta testing! Stability should be good, but still, hold on to your hat! Please visit the MMiX.Me Download page to download your own free copy.

What do you think? Please visit the forums or send us your comments and feedback.